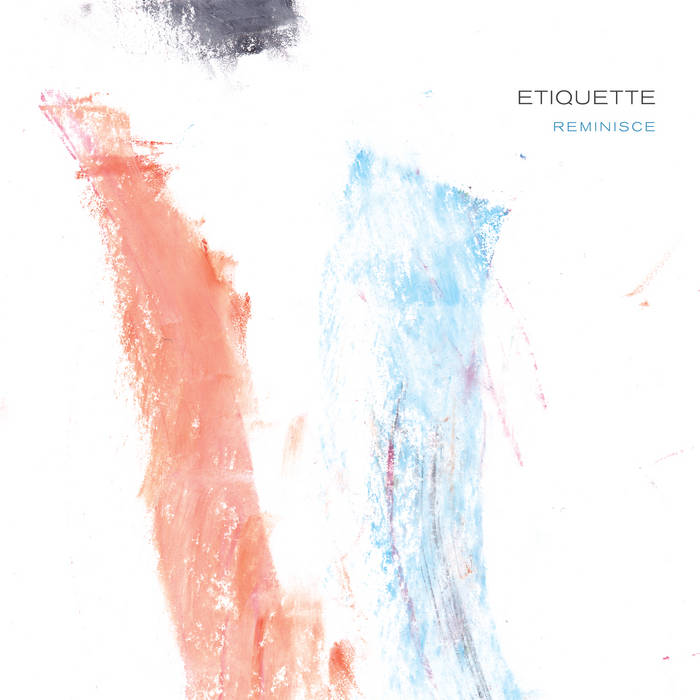 Vadya this GREATEST ALBUM!!!
all best tracks!!!
but.... Pleasantries - number one!!!
next Promises, Outside in, Sleep to wake, Island, Brown and blue, On and on, Twinkling star, Attention seeker!
...sound atmospheric!!! keys vintage and bewitching! good guitars! and of course the voice!!!
i like everything!!!!!!
sound otherworldly!!! Favorite track: Pleasantries.

A hazy nocturnal vibe – evoking post-Floydian soundscapes of Air’s Virgin Suicides soundtrack, or teh slow ambient pulse of the Drive soundtrack. One can also hear the pillowy dream-pop of Beach House, and the stark, grey-scaled R&B minimalism of the xx, with the occasional, well timed hot shot of DFA worthy electro to jolt you out of your reverie” – via SPOTIFY

“Attention Seeker bears a moody, mellow bassline, akin in vibe to Metronomy’s She Wants. It could also totally have been part of the soundtrack to The Virgin Suicides – dreamy and unsettling” – NOISEY

“recalls classic acts like Eurythmics & Depeche Mode, and feels especially hypnotic when paired with Fader’s vocals, steady & feathery like those of Metric’s Emily Haines. ~ it’s difficult not to be enveloped by the Canadian natives’ lush & dreamy atmospherics” – CONSEQUENCE OF SOUND

“Song after song after song of groove and mood – music built on exquisite bass lines, lovely, cool vocals, and the understanding that people need to be coaxed and seduced onto the dance floor – Sexy-like – “dancey as fuck.”” – HUFFINGTON POST

“Reminisce feels warm and cocooned, with synth melodies that hang low, heavy, and liquid – wrapped tight around Fader’s voice, with a balance between intimacy and spareness that’s reminiscent of bands like the xx” – PITCHFORK