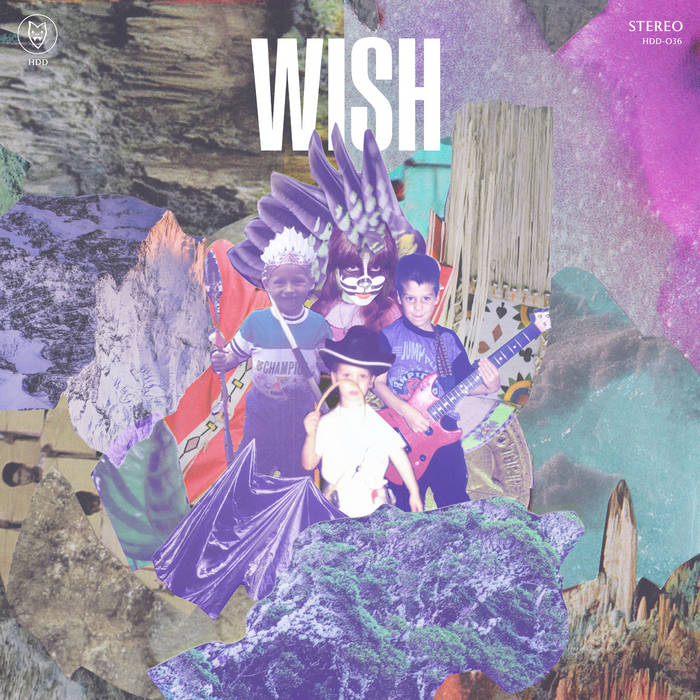 When The Sun Hits

“Watch a Hallucinogenic Video from Toronto Four-Piece WISH – With drawled vocals and gently muddled guitars, it’s the kind of stoned, comforting rock song easy to zone out to” – FADER

“Their unbridled and spontaneous blend of psych rock and dream pop drew on everyone from Neu! to King Khan, Pavement to Meat Puppets. – Hiding under all that fuzz are jagged alt rock riffs, glowing pop harmonies, punkish snarl, bits of prog rock grandeur, and specks of the blues and industrial” – CONSEQUENCE OF SOUND

“This dreamy, jangly spectre floated out of my hard drive – Its swirly, edge-of-shoegaze daze” – TRACK OF THE WEEK / CMJ

“self-titled debut perfectly balances psych, pop and shoegaze. It’s dramatic and spacey (the fade in and out of instrumental track Frances In Space sounds like Spiritualized), while Connolly’s vocals are paradoxically crisp and lo-fi, like Bradford Cox’s in Deerhunter” – NNNN / NOW

“Drawing on all the right influences, yet still maintaining originality, Wish are a tasteful band and one to look out for in 2015 / The 12 Most Underrated Canadian Albums of 2014″ – CBC RADIO3