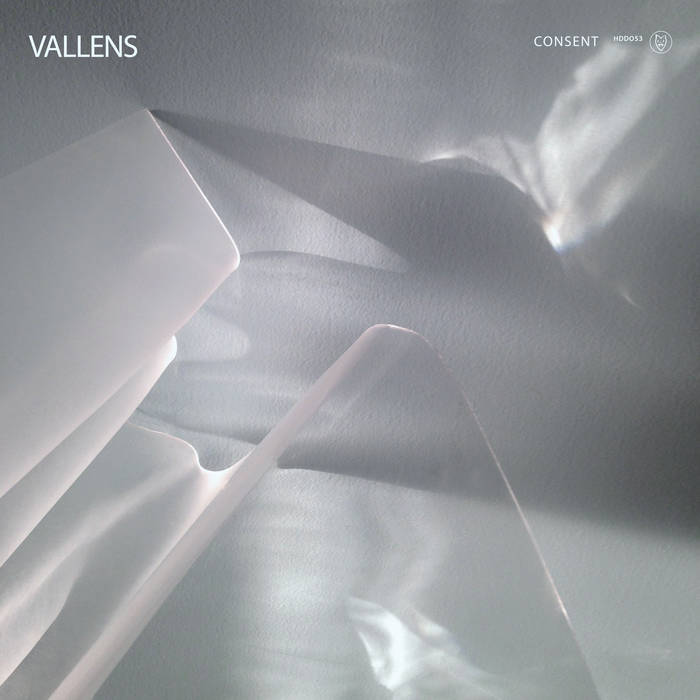 greycats I love the whole album, not a single dud track. check out the videos on youtube, too. Favorite track: Karen.

“I’ve fallen in love with Vallens, a shoegaze band from Toronto, and their music video for “Dark Tunnel.” It is a shadowy mirage through the woods, splashed with glitter and fairy lights” - ROOKIE MAG

“21 Female-Fronted Bands You Need To Listen To” - BUST

“From its melancholy start to its fantastic finish, Consent is a twisted fever dream truly evoking the band’s namesake” – Album Of The Week / NOW

“the type of record one should listen to with eyes closed, to fully allow the mind to be swept away on a journey that both delights and disturbs, in the most enchanting of ways” – 8/10 EXCLAIM!

Recorded with Jeff Berner of Psychic TV at Galuminum Foil in Brooklyn, NY and at Candle Recording with Josh Korody (Beliefs, Wish) in Toronto, ON.